Hollywood has been giving us wonderful movies since the very start of cinema. We have had Timeless classics like The Godfather, Shawshank Redemption, Forrest Gump, Star Wars, Pulp Fiction and many more. After a long week at work, movies are the perfect way to kill time. You sit back and immerse yourself in a new world unfolding. 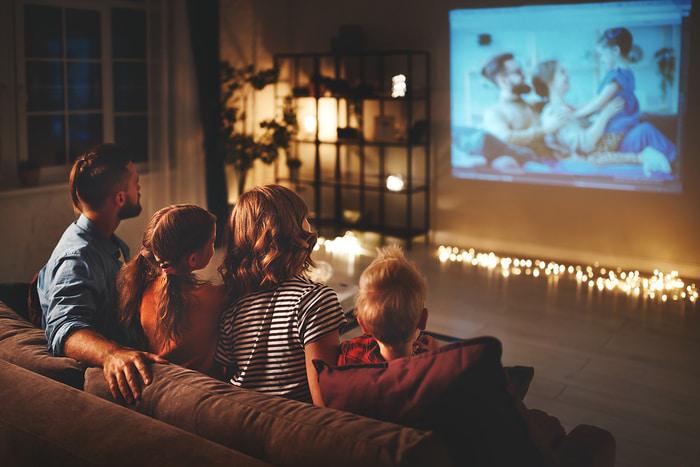 You probably have already watched the classics like a hundred times and would love to watch the movies that will enjoy a similar status in the near future. Therefore, here are some of the best movies that we have had in the last decade.

Interstellar is one of the most iconic sci-fi movies ever produced. Written and directed by Christopher Nolan, this movie takes you on a space journey. Story is set in the future where the environment is degrading, and the earth is becoming uninhabitable. A Nasa scientist comes up with a plan to shift humanity to some other planet. 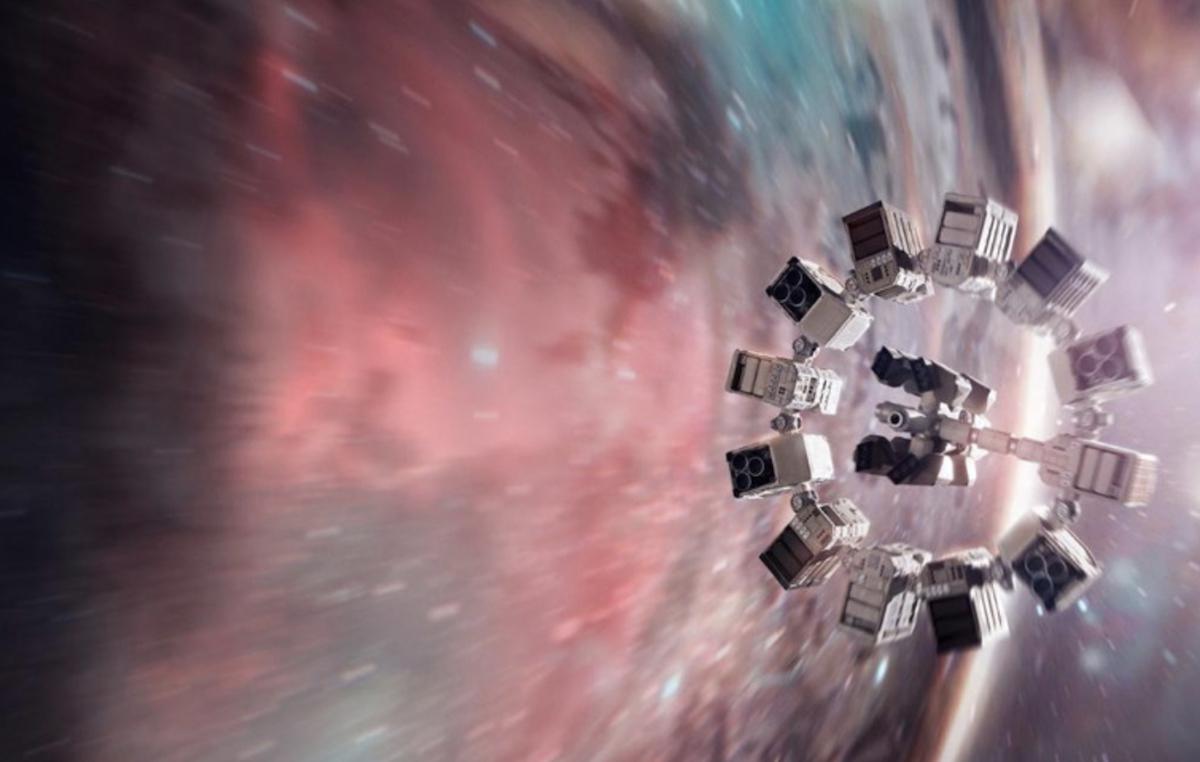 Therefore, Nasa sends out a team of researchers along with Pilot Cooper, played by Mathew McConaughey, through a wormhole to inspect and look for a potential new home. This movie is one of the rare gems that blend emotions into a sci-fi movie, leaving its audience in tears. The innocence, physics, suspense, and thrill are perfectly portrayed along with a great screenplay and music that Interstellar comes out at the top of the list. 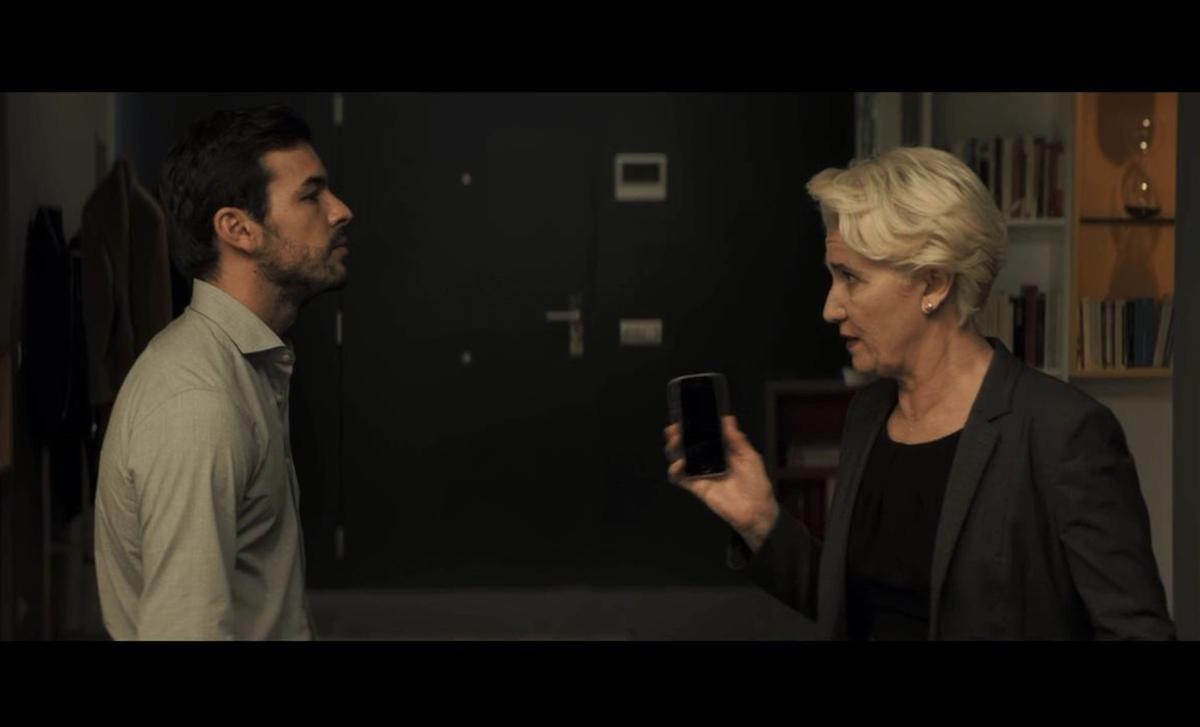 A Spanish movie written by Oriol Paulo, Contratiempo is a thriller. Launched under the name 'The invisible guest' starts when a young businessman, Adrian Dora wakes up next to his dead lover in a locked hotel room. He then tries to prove his innocence and hires an expert lawyer, Virginia Goodman. The story revolves around them trying to look for truth and how new characters come into the scene and bring fantastic plot twists. If you like a good mystery with a thrill that sends a chill down the spine, you ought to see this one. 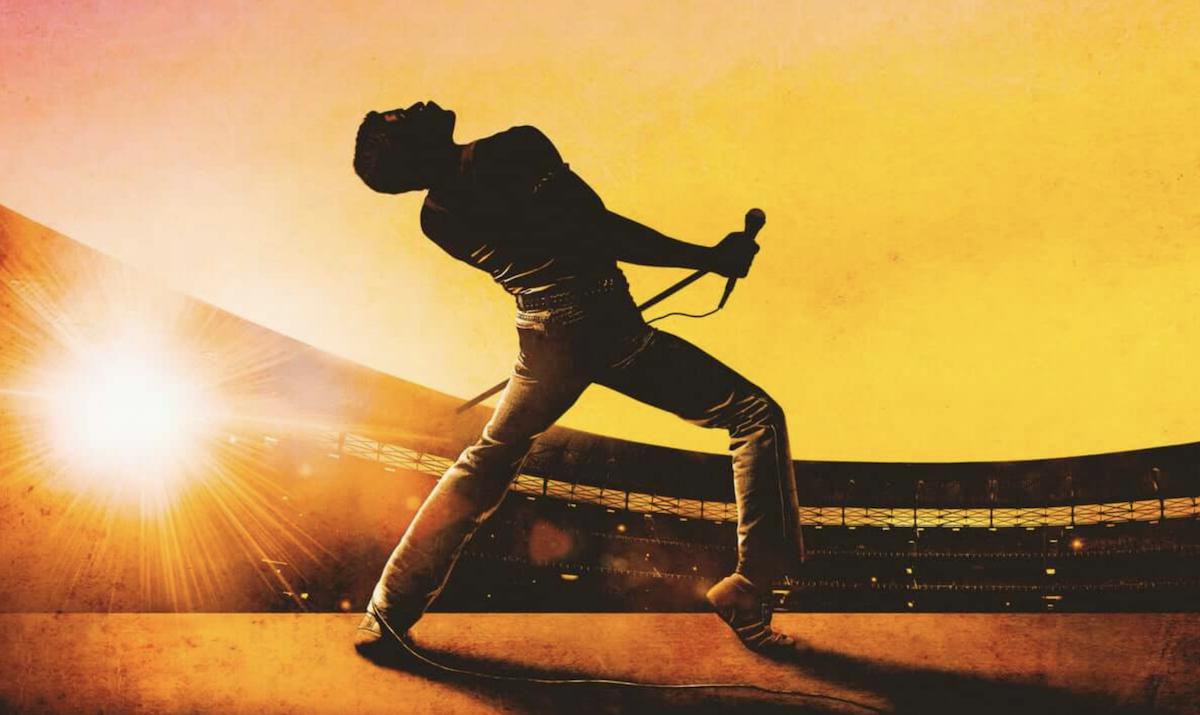 If you were barely active on social media in 2018, you would remember the hype that Rami Malik's portrayal of Freddie Mercury created. The movie went on to win 5 Oscars, which is testimony to how amazing the music, screenplay and acting in this movie was. The movie sheds light on how Queen, one of the greatest bands in history, rises and, while navigating through the frontman's personal life, the movie leads to the band's iconic performance at Wembley in 1985. It does not matter if you have heard of Queen or not, you are going to let Bryan Singer's skillful direction and Rami Malik's Freddie Mercury turn you into a Queen fan and chant 'We will Rock you' along with them. 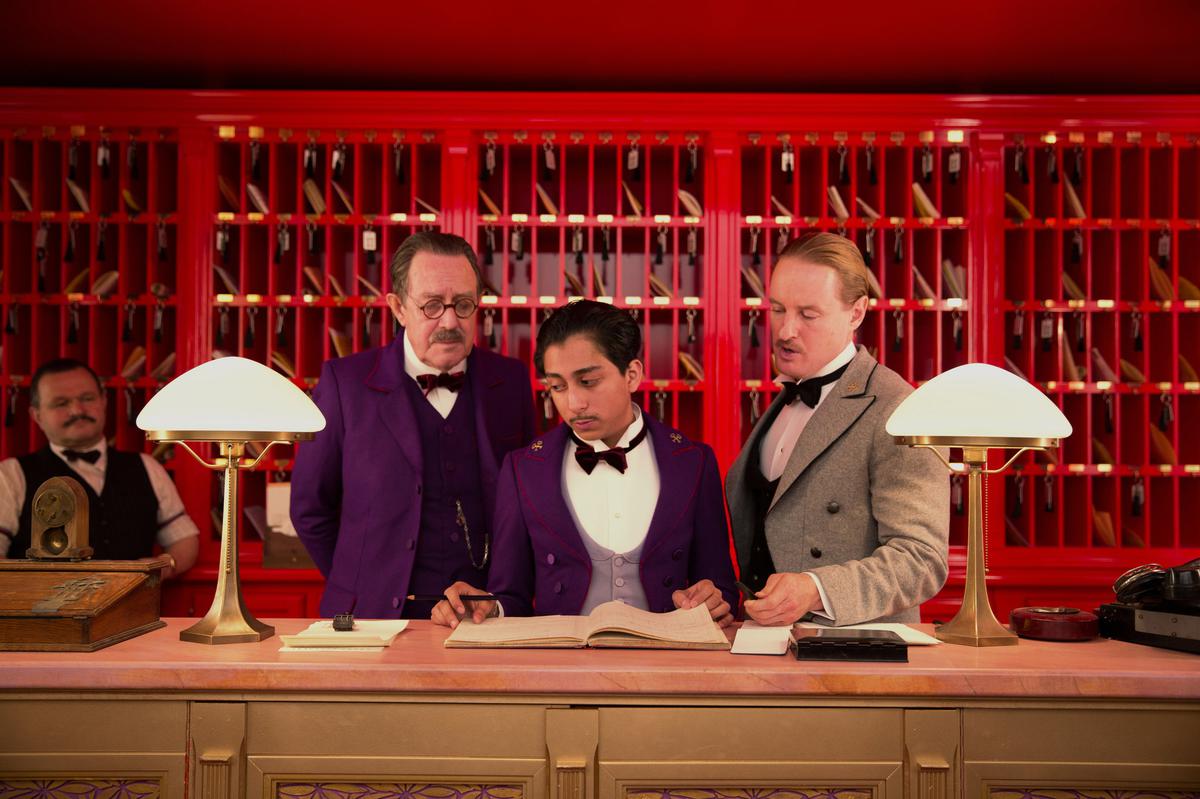 The Grand Budapest Hotel, released in 2014, written, directed and produced by Wes Anderson, is set in 1930s Europe. The hotel is a popular ski resort run by Ralph Fiennes' M. Gustave H, where he is proud to offer the best in class service to the guests. Additionally, he indulges in physical relations with elderly female guests at his hotel. A lobby boy named Zero Moustafa, befriends Gustave, and adds to the comedy in the movie. But the genre changes to drama when the plot thickens and a lover of Gustave dies under mysterious circumstances, and he receives a priceless painting from the dead lover. This puts his name as the chief suspect of murder. This great background music and talented actors added to the amazing story will make you extend your stay at The Grand Budapest Hotel. 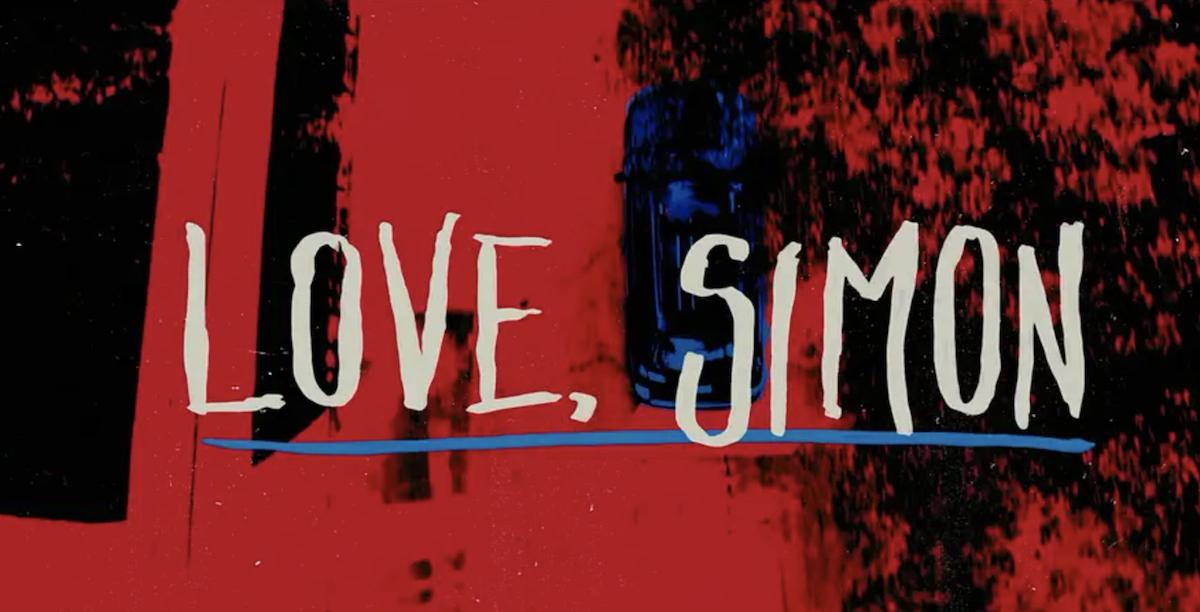 Everyone deserves a love story of their own, at least in a movie. However, things turn out to be a little different for Simon Spier, a 17-year-old who has fallen in love with a classmate online whose identity he does not know yet. Another spice in the movie is that he has not told any of his friends or family that he is gay. This movie is really open about homosexuality and online dating, making it different from other typical romcoms. However, the movie is a little different from reality as the characters in movie are liberal and not homophobic. Simon's life takes a change when he falls in love with 'Blue'. When Martin, drama-club nerd, finds out about Simon, he blackmails him into helping him to impress the hottest girl in school. The movie has comedy, drama, romance, and an out of box storyline, making it an interesting watch 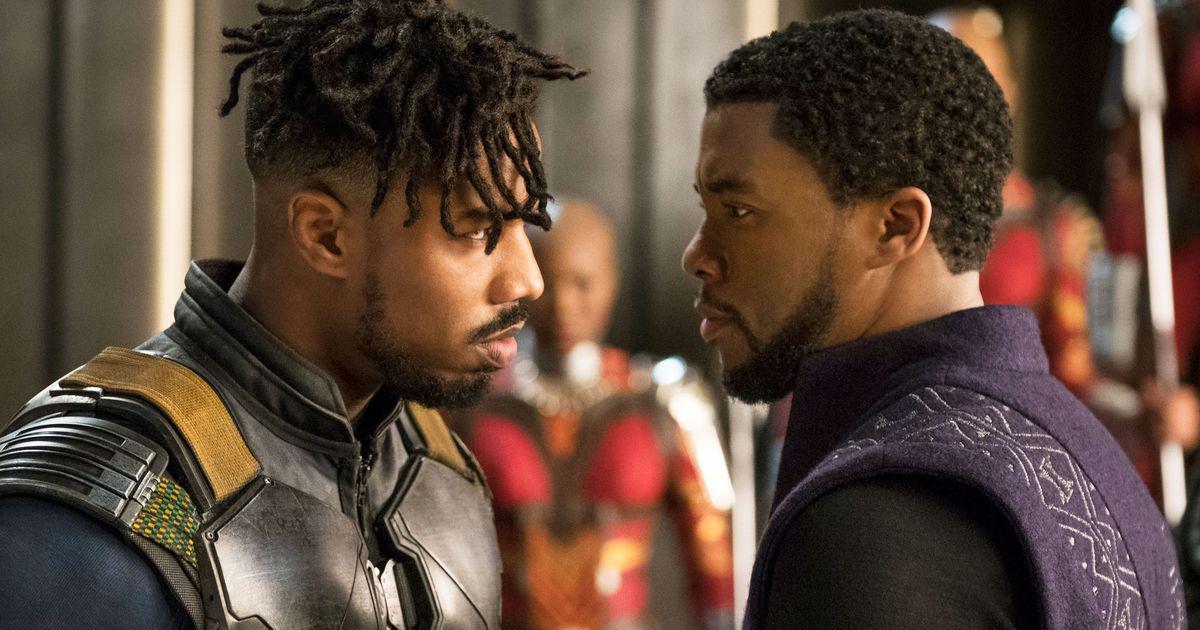 Black Panther is one of the most popular movies from MCU because of the impeccable acting of the late actor, Chadwick Boseman and beautiful screenplay and direction by Ryan Coogler. The story starts after the death of the king of Wakanda, and his son comes home to take his place as the rightful king and the next Black Panther. Wakanda, presumed by the world as a third-world country, turns out to be built on a mountain of the most precious metal in MCU. Things get complicated when his long-lost cousin Killmonger, played by Michael B. Jordan comes to Wakanda and challenges T'Challa for the throne. Black Panther has some of the best music tracks and won Oscar for the same. 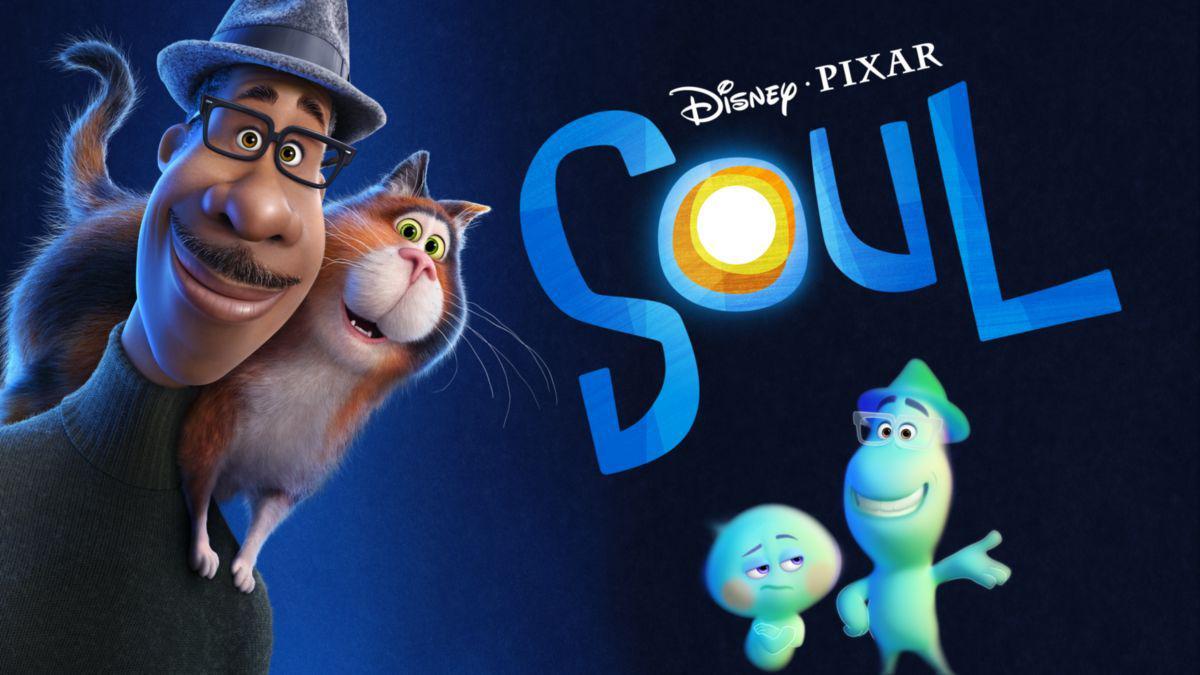 Just another masterpiece from Pixar studios, Soul, is the story of a middle-school teacher, Joe. He is a good Jazz player and wants to follow his passion, but his life has not been very co-operative. However, just when he is about to get his big break, things change as his life gets cut short. He travels to the realm of souls, where he is stuck with an unborn soul who can go to earth but does not want to. Later he gets a second chance to live his life because of his good deed as a soul, and this time he makes the best out of it. 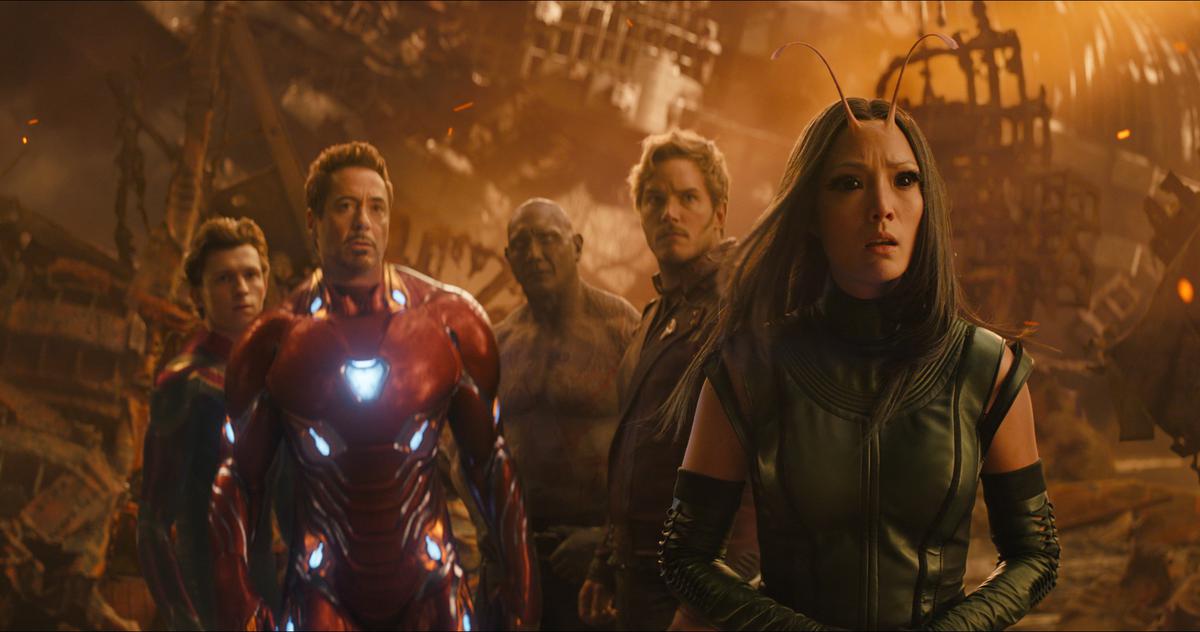 Alright, who didn't hear of Avengers: Infinity War. It was one of the greatest events of 2018. The reason for the movie being so popular was that it was the first time that all the MCU Superheroes shared a common motive, i.e., kill Thanos. The movie boasts a great storyline starting with Loki and Heimdall getting killed trying to save Thor and Hulk. With Avengers and Guardians coming together to stop Thanos from wiping out half the world's population, the movie has some amazing fight scenes. Battles are breaking out everywhere, and mighty heroes are helpless. Finally, Thanos succeeds, and we lose some of our favorite characters. Avengers: Infinity war has amazing VFX, Music, Screenplay, comic timing, and emotions, making it one of the best movies of the decade.

If you have not been able to watch any of these movies yet or just do not watch many movies, you must see the ones mentioned. Each of the movies carries a fantastic screenplay, acting, storyline and is perfect to kill time. These are available on different OTT platforms making it easy for you to stream. If next time you plan to watch a movie, you will know which one you need to watch first. 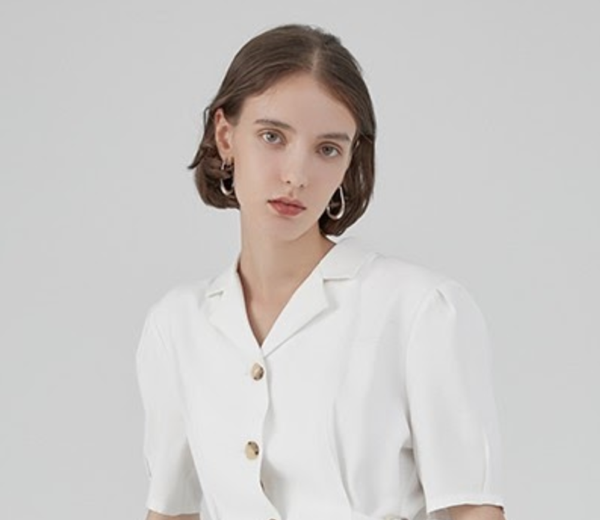 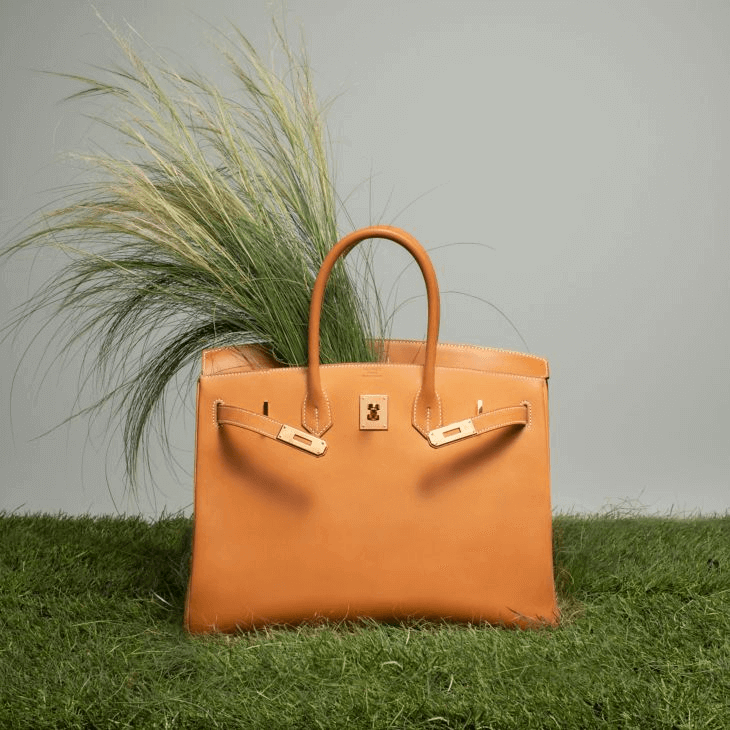 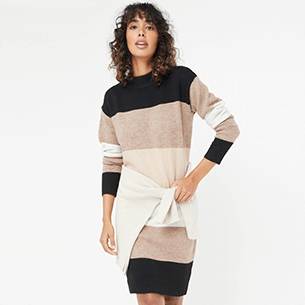 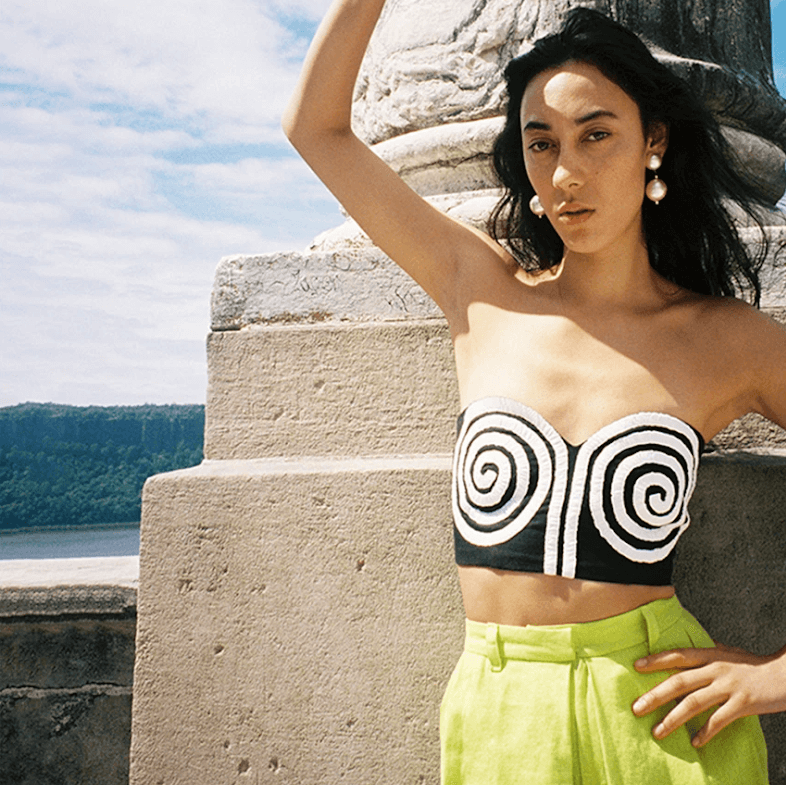 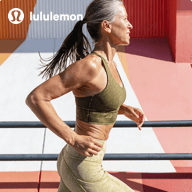 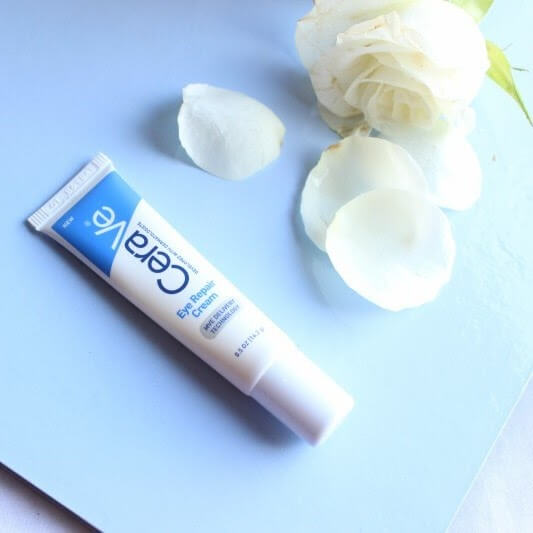 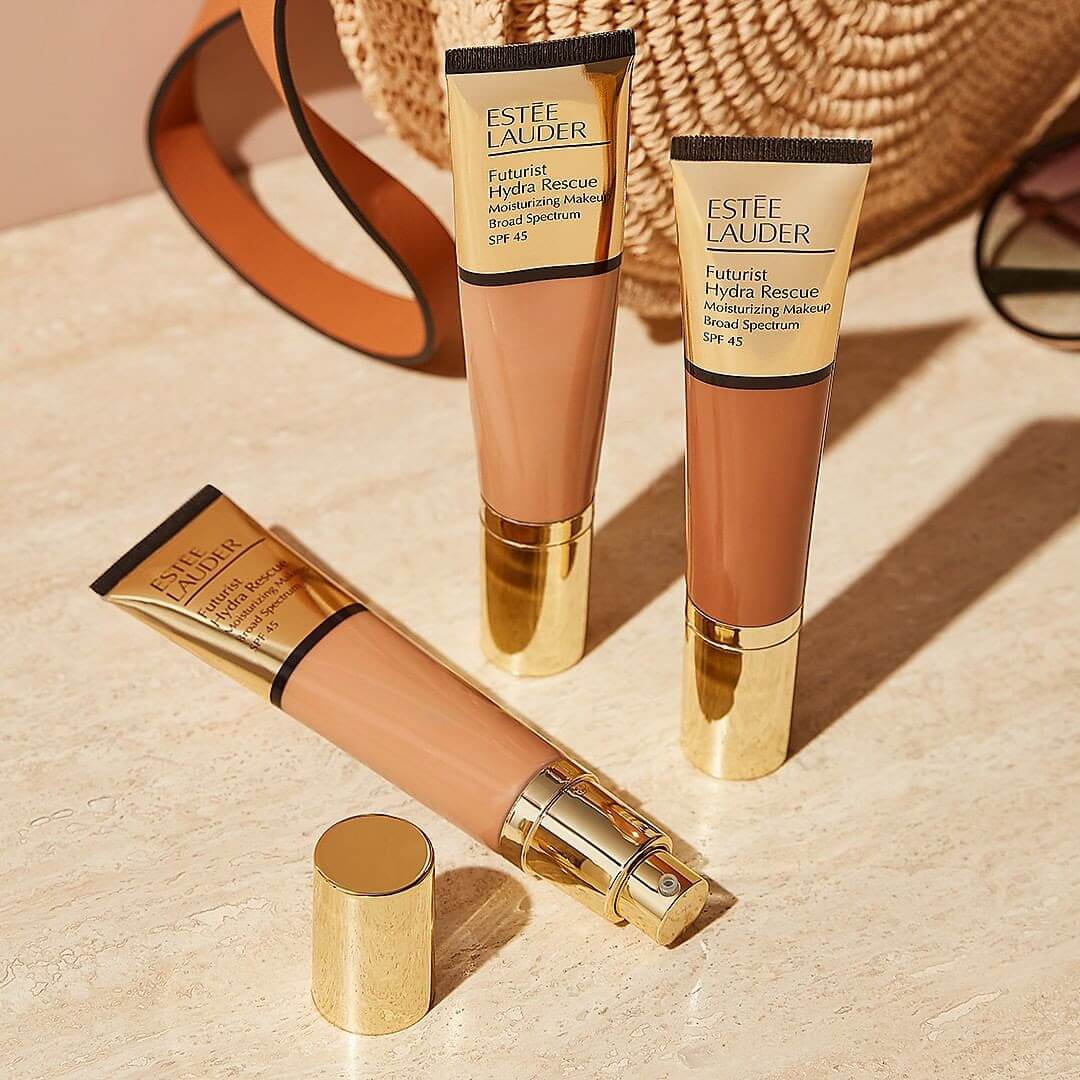 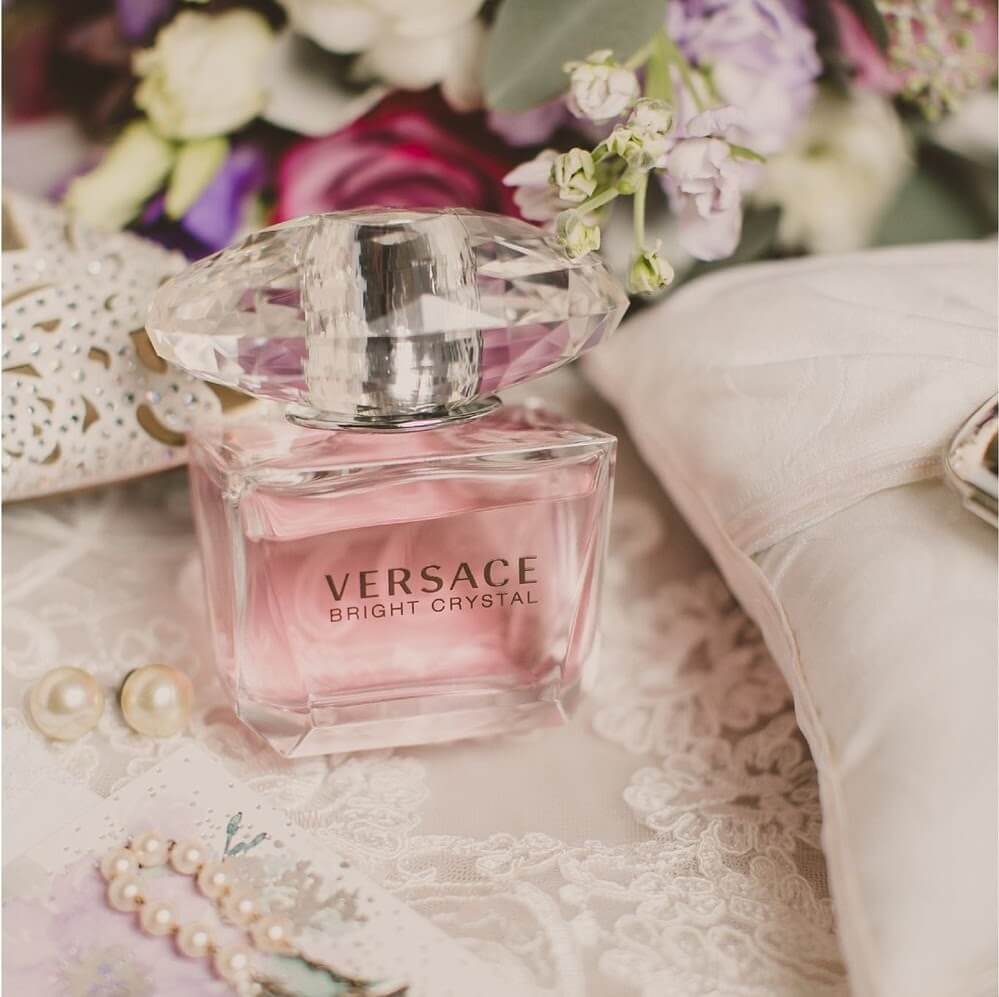 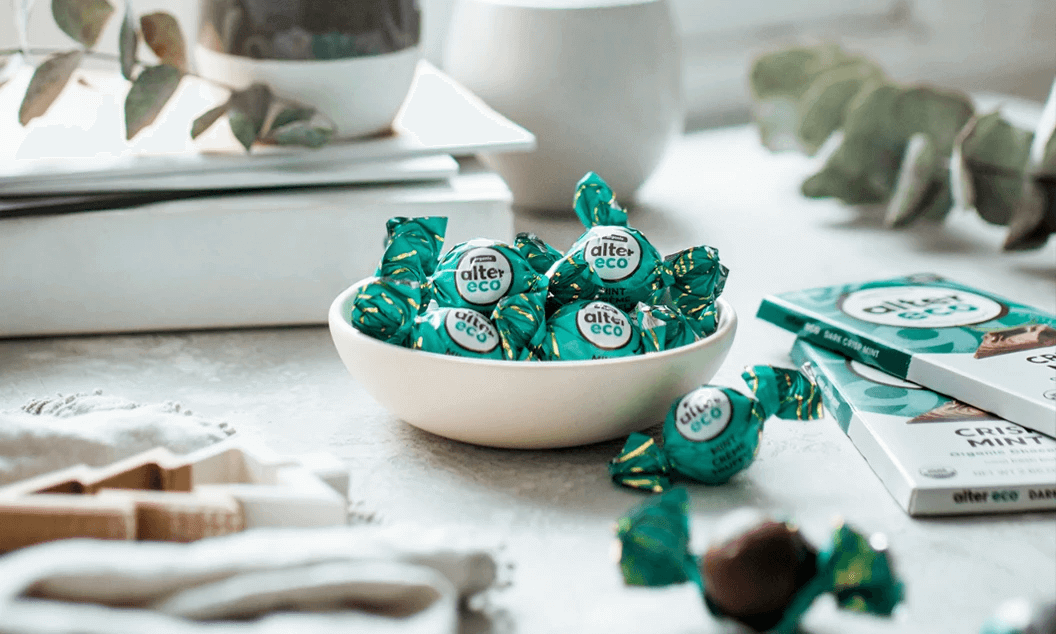 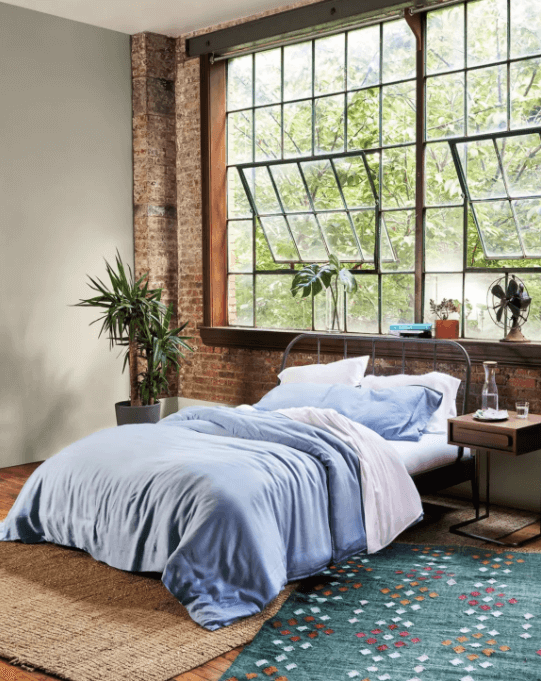